Who wants to play with Mods? Mods are modular, interlocking structures that can be assembled and dismantled at will - like a larger, adult, recycled wood version of the famous little Danish blocks. This ingenious sustainable “Lego” system, which enables the creation of all kinds of walls and shapes, exists thanks to Julien De Visscher, who jumped from the conservatory to entrepreneurship with assistance from hub.brussels’ ecobuild and circlemade clusters. 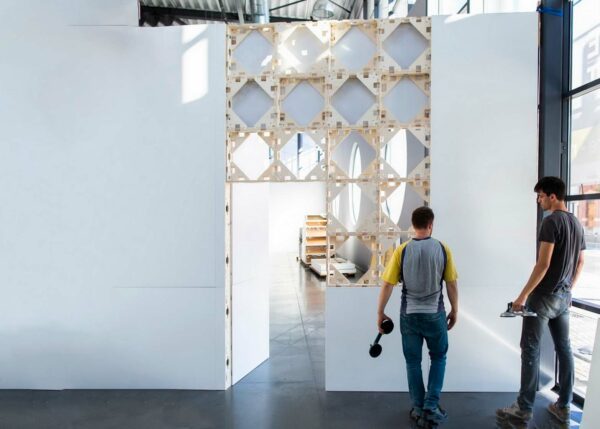 He thought he would be an actor. However, Julien didn’t find his craft on the boards, but rather in building with boards for the stage. He went backstage to work on increasingly ambitious wooden sets. There was only one drawback: the ephemeral nature of his two-dimensional worlds.

With the circular economy, he launched his own woodworking company, MCB Atelier, and drew up a project with greater scope: MODS. These wooden modules, made from carpentry scraps, fit together to create the unique and reusable foundation of many parallel realities: an office, a showroom, a Christmas tree, etc.

The next step was to make this new concept from elsewhere a reality in Brussels.

After finding a trusted associate in Quentin Mercier, Julien set off to find a network to offer his reusable modules to. A mission for hub.brussels!

The circlemade.brussels cluster from hub.brussels assisted Julien with: 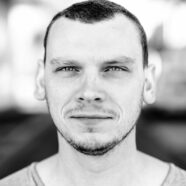 hub.brussels is following the evolution of the sector closely, which allows us to anticipate the positions we adopt. 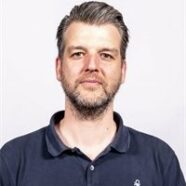 MODS embodies how an idea can become a prosperous and resilient company thanks to a passionate young team. It’s a pure and efficient solution which has come along at just the right time for a market seeking to reinvent itself.

Cement your relationships via our services

hub.brussels has put the entrepreneur in touch with the right interlocutors through its various sectoral clusters.

Module by module, MODS has established itself in the world of sustainable development in Brussels and beyond. The winner of the 2016 be circular regional Call for Projects, MCB Atelier has already set itself apart by its participation in several large projects including Be-Module Inside , together with Entrakt and Dzerostudio Architectes.

In a graceful circular dance, MODS’ modular, eco-designed wooden structures come together to form a bar, a chair, or the podium which Julien will surely climb to collect his next prize.

Want to do things differently? Join the ecobuild.brussels cluster!
Interested in making your project circular? Discover our circlemade cluster!

Transform your concept in 60 minutes