With Demute, François Fripiat set himself the challenge of giving the world of virtual reality, immersive experience and video games a new sound dimension. The sound engineer found his way to screen.brussels, hub.brussels’ audiovisual cluster, which gave his project a careful listen. The soundtrack included funding, coaching, a loan and several missions abroad... 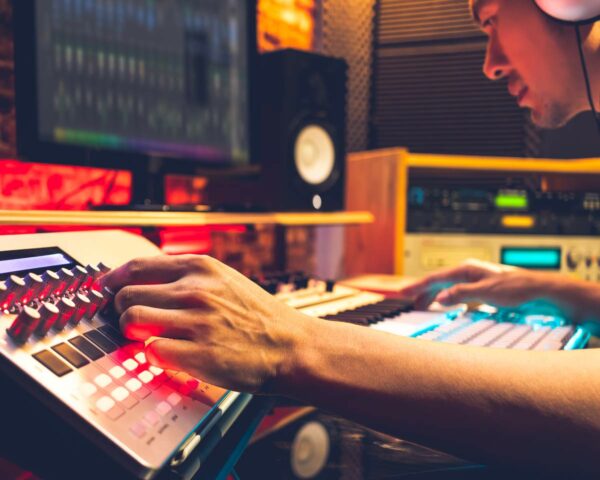 After positioning his microphones on film sets for ten years, François Fripiat felt that he was ready to set off on a more ambitious project: to provide a sound identity to the virtual world.

This parallel universe was highly developed from a visual and graphics standpoint but it was still lacking a sound dimension.

Innovation and investment: hub.brussels in stereo

hub.brussels’ first role was as a sounding board. Its teams guided the engineer toward two key institutions in the field.

hub.brussels has helped Demute to position itself as a reference sound studio in the immersive field at an international level. 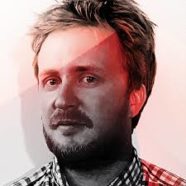 hub.brussels’ collaboration was essential then and still is today. In a rapidly changing industry, it’s essential to be able to consult with your peers in a cluster, as well as to help you grow and figure out when and how trends will change!

The move from recording to producing a complete sound universe was the crazy challenge of a 30-year-old sound engineer. Demute was successful. The shock wave travelled well beyond Brussels and generated interest among the planet’s biggest techno-freaks!

Do you have an audiovisual project? The screen.brussels cluster tunes you into events, training and networks.

I want to find out more about the cluster screen.brussels

Display all services
Transform your concept in 60 minutes

Manage your online platform in 60 minutes