Cuustomer is Brussels’ "Tripadvisor" for B2B services suppliers. Created by the Bridgewater consulting firm, the young digital start-up came to hub.brussels for advice on how to take its first steps in the international market. This resulted in a successful mise-en-abîme, which combined the expertise of hub.brussels’ new export launch department and its software.brussels cluster. 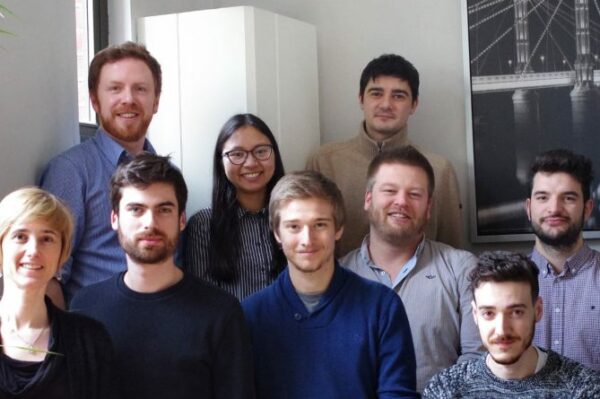 To understand the genesis of Cuustomer, you have to go ten years back, to the creation of its parent company: Bridgewater.

The consulting firm was founded in 2008. Its stated mission was to help companies centralise purchasing to create economies of scale for overheads (cleaning, logistics, IT, etc.). The service was welcome following a trying financial crisis and it quickly awakened interest in neighbouring countries. The only drawback: it was difficult to find the human resources needed to deploy in other countries.

Cuustomer & hub.brussels: a growing clientèle thanks to digitalisation

What if the sought-after ubiquity was simply a matter of digitising the services? This is the conclusion that led to Cuustomer, Bridgewater’s first digital product.

By dematerialising its services, the start-up was able to begin prospecting smaller companies, SMEs and VSEs, which are also looking for decision-making tools. 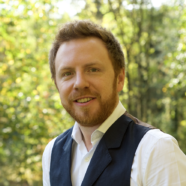 Visibility, networking, preferential rates…hub.brussels provides us with opportunities we could never have obtained on our own! We intend to use its excellent support services for our first steps in the international market.

People say that you can’t stop progress. Genius neither: after launching their rating platform in 2018, Cuustomer brought out its own management tool for its customers in 2019, and a contract management solution in 2020.

It’s an all-in software package which will quickly find users among small and large companies looking to maximise their investment.

The young start-up is already planning to deploy in other European markets. The task should be easy for an e-reputation platform…given that it has already established its own.

Do you want to explore foreign markets and start exporting? Contact our new export support department!

Find out about our “start to export” service

Are you looking to adapt your business to the pandemic situation or reinvent it? Discover the subsidies, grants and local and regional financial support that could help you achieve this!

Retaining and developing economic activity in Brussels with the ECC

Transform your concept in 60 minutes